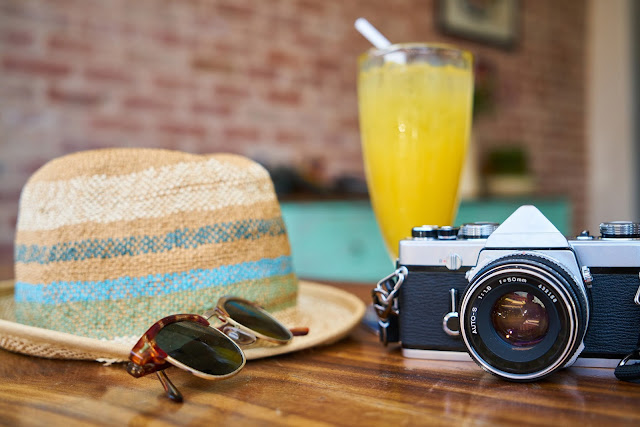 With the promise of sun, sea, and carefree days, it’s easy to see why so many us opt to move abroad at some stage in our lives. In fact, around 1.3 million Brits have taken to sunnier shores in the EU alone. So, you could say overseas relocation is big business. But, that’s still not to say it’s a smooth transition. Every one of those 1.3 million people will have had to deal with paperwork, foreign housing, and culture shock. 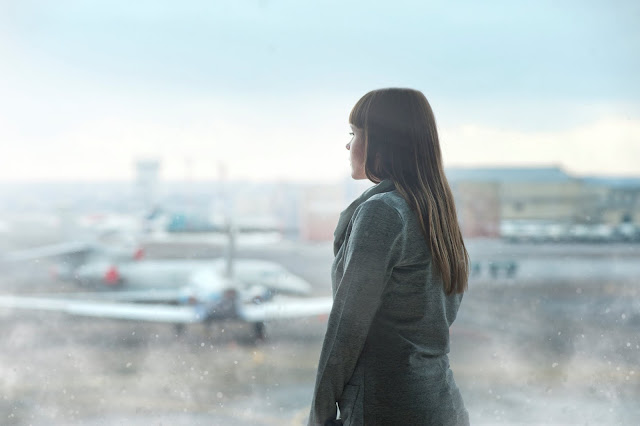 And, the challenges don’t stop there. Even once you have your head around all those things, you have yet to face perhaps the largest hurdle in your way. We are, of course, talking about languages. Many people who move overseas report feelings of loneliness. And, that’s no surprise given that, at the time of moving, most of us can’t speak the language of our new home countries. Not only will you leave everything you know, but you’ll also be unable to communicate with anyone around you. After a few months, you can be sure you’ll start to struggle with this on top of everything else. And, if you aren’t careful, that could lead to your not enjoying your overseas living experience. To make sure that doesn’t happen, consider the following ways to hurdle those language barriers.

Consider countries with English as a common language

While you’re searching for a house to buy or a property for rent, it’s worth considering the native tongue of your chosen countries. You’re in a privileged position of speaking the third most common language in the world. And, that can be a huge help in some unexpected places. For one, it’s worth considering countries which speak English as a first language. These include –

And many more besides. Even if English isn’t a native language, a heavy tourist trade could make those barriers smaller than they would be otherwise. In many areas of Spain, for instance, most locals will speak at least some degree of English. And, in areas such as Benidorm, you’ll be able to rest assured that you won’t have any issues at all. Destinations like these could be ideal for first time overseas movers who already have too much on their plates. These are also the perfect choices for someone who has difficulty learning languages. If you opt for heavily English-speaking areas in Spain, you even stand to learn the language at a slower pace. After all, the locals will still be speaking to each other all around you in Spanish. Over time, you may come to pick up much more of the language than you’re expecting. Yet, you won’t have to experience the gut-wrenching realization you don’t know how to introduce yourself to the neighbours.

Learn basic phrases before you leave 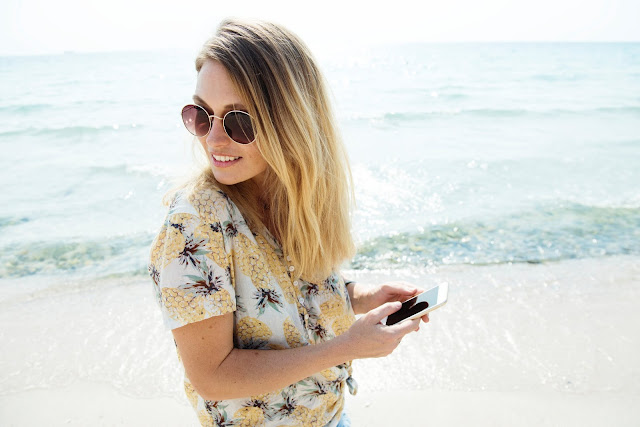 To say that you can become fluent in a language before moving would be unrealistic. In truth, the best way to learn is to immerse yourself once you’ve already relocated. But, you’re going to struggle to get by even in a fundamental sense if you don’t learn some essential phrases. Simple things, like ‘my name is’ and ‘can I get the bill, please?’ are necessities you NEED to get on top of. The good news is, there are now many apps available for download which give you easy access to such phrases. Get into the habit of heading onto such apps each morning during the month or so leading up to your move. Make sure you have as many basics as possible under your sleeve. That way, you won’t feel half as panicked once you arrive. You won’t dread basic things, like going to the supermarket. And, you won’t face the embarrassment of looking at someone blankly when they ask a simple question. Never underestimate how far a step like this can take you. The transition may still be a bumpy one, but at least your small knowledge will give you something to hold onto. Even once you’ve moved, you can continue using apps to help you develop and hone what you already know. Having these on your phone also means you can check phrasing if you doubt yourself when out about. While it would be impolite to use something like this to communicate, there’s nothing wrong with a last-minute peek while you’re waiting in line. 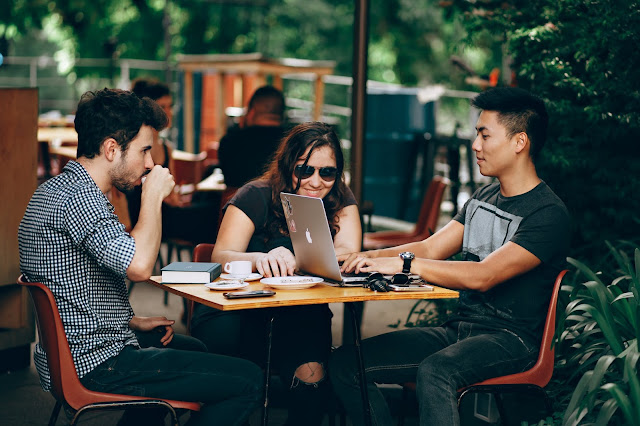 During those first weeks after you move, you probably have a lot to sort out. You’ll likely want to get stuck in with unpacking and getting to know your new area before anything else. But, signing up for language classes straight is essential. The longer you put this off, the less likely it is you’ll get around to it. After all, once you’ve finished unpacking, you’ll be busy finding a job or decorating. There’s always going to be something else which needs your attention. And, if you slip into a forgetful habit when it comes to signing up for language learning, it may well never happen. In truth, you might be able to pick up the language without these. But, it’s going to take time, and that will make your life difficult. Instead, attending a class the moment you arrive gets you on the fast track to fluency. What’s more, this is a fantastic way to meet new friends. After all, everyone in that class will be in the same position as you. Even if you opt for a private tutor, you stand a chance to make friends with and through them. And, all this is stuff you should do to make those first weeks easier for yourself. So, before you even unpack that first box, hunt out a class which works for you. You’re sure to thank yourself for it later.

Interactions with strangers can be daunting at the best of times. Add to that a language divide, and you may want to stay inside and never talk to anyone you don’t have to. That’s natural. But, it’s essential you don’t succumb. Lessons and phone apps aside, the best chance you have of becoming fluent is to go out and speak that language. As such, it’s essential you don’t shy away from simple interactions with the people around you. More than that, you should seek social experiences which allow you to hone your skills. For the most part, locals will understand that you’re still learning. They won’t lose patience if they can see you’re trying. At least you aren’t the arrogant Brit who doesn’t even bother to attempt learning. As such, you can be sure you’ll get help along the way. So, make an effort to talk to that shop assistant. Eat out one night instead of staying home. Learn how to ask about the specials that night. Don’t be afraid to knock on your neighbour’s door and ask if they have any sugar. The more you enter these simple to broach interactions, the better chance you have of picking things up. 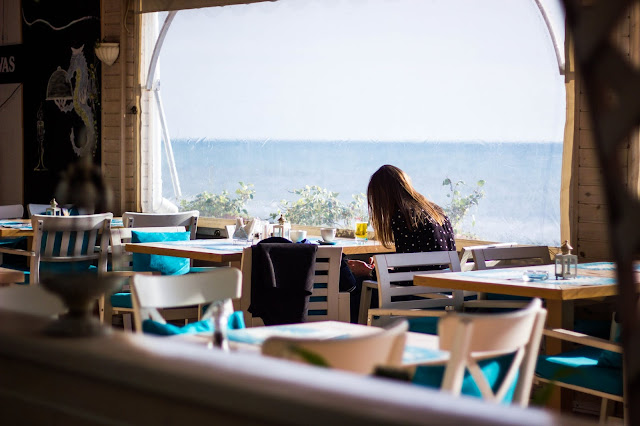 Learning a new language is never easy, especially when you’re under pressure to get it right. During those first weeks, you may start to feel as though you’ll never pick it up. Even if you think you’re getting along, a misunderstanding could leave you disillusioned with your progress. But, keep it up. Even if you don’t feel like it, every conversation you have is progress towards your goal. Just believe in yourself and keep giving it your all!