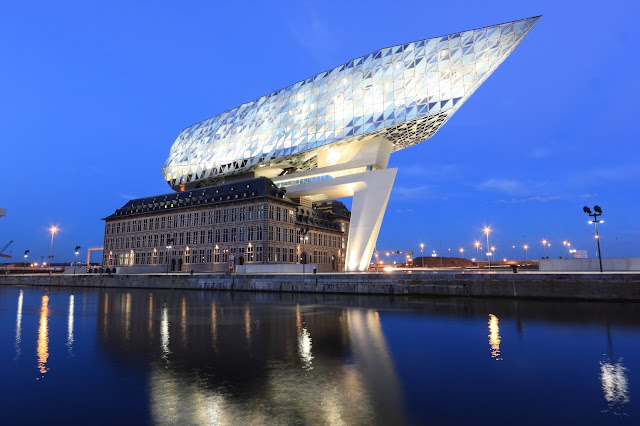 Belgium – the name isn’t exciting. It doesn’t get the blood pumping like hearing the name London or New York or Los Angeles. And, it isn’t as beautiful and quaint as some cities in Europe according to travellers. Amsterdam, for all of its seediness, has Vondel Park, the Rijksmuseum and a variety of stunning, baroque architecture. The idea that everyone should go to Belgium at least once in their life, then, is a little odd. There are lots of other places nearby which are better. Then, you realise this isn’t the case. In fact, it’s not even close. Here’s why Belgium needs to be on your bucket list.

No traveller likes to admit that a capital city defines a country. Brits hate it when all they hear is London this and London that. It’s annoying! However, you get the gist when you land in Brussels. And, it’s not only because of the incredible history and architecture. There are beautiful serviced apartments too, along with what seems like millions of bicycles. No, it’s the mixture of cultures that is truly wowing. Located in both the French and Flemish areas of Belgium, the two ways of life merge into a wonderful display of harmony. It’s something spectacular to witness.

Clichéd it may be, but it would be remiss not to mention Belgium’s culinary delights. Some of the best and most famous beers in the world are from the nation. Stella Artois, found in establishments around the globe, springs to mind. Of course, there is Leffe too, as well as Tripel and Dubbel. A word of warning: trying to get through the menu will result in a hangover. Waffles and fries are two of the nation’s popular snacks, yet waterzooi is delicious. Go for the beer-braised stew as well if you get the opportunity.

Like all European countries, Belgium is home to a football league which is quite good. Sure, soccer might not be your thing but it’s cool to see the different atmosphere compared to England and the rest of the UK. Another sporting event which is popular is Formula One racing at the legendary Spa track. Again, if you’re not a fan, there is music and entertainment afterwards. Belgium also attracts the latest artists. In fact, Dua Lipa is playing Tomorrowland in Boom and making history by being the first ever female artist to grace the festival.

Size matters, and when you’re travelling, the smaller the better. Long train and bus journeys are necessary but no one enjoys them. You tolerate them because they’re a means to an end. From Brussels to Bruges to Ghent and Antwerp and back to the capital takes less than three hours and twenty minutes. What makes Belgium more appealing is the proximity to major cities such as Amsterdam, Paris and Dortmund. Because it’s compact, it’s easy to travel and you won’t expend all of your energy. So, do you plan on visiting the country at least once in your lifetime?