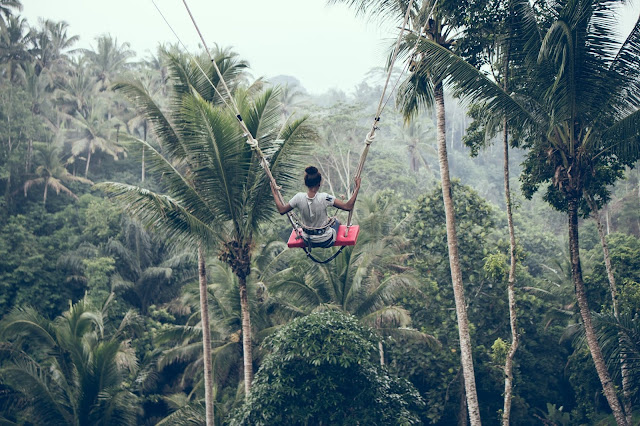 Indonesia is one of those hot-topic countries on many a travel bucket list. As the biggest country in Southeast Asia, this location doesn’t disappoint. It boasts of spectacular landscapes, including volcanoes like Mount Agung and Mount Bromo. Not to mention some of the most fantastic diving sites in the world, including Bunaken. In short; it’s easy to see why Indonesia gets such high levels of tourist attention. In fact, the island of Bali was voted best destination in a TripAdvisor poll last year. Hence, many of us are booking hotels, or even looking into apartments on sites like https://www.rumah.com/apartemen-disewa/di-area-jakarta-pusat-idjk02. Everyone wants an Indonesian experience. In fact, many would argue it’s overtaking Thailand in the tourism stakes. Both countries offer stunning scenery and captivating cultures. But, with Thailand fast falling out of favour because of its popularity, Indonesia could be the best alternative.

But, as is often the case when we travel far and wide, Indonesian explorers can fall foul to a little culture shock if they aren’t careful. Unlike countries such as Spain, Indonesia is very different to what you know. As such, there are rules and customs you may not expect when you head away. Yet, failure to acknowledge these can seem incredibly rude. Not only that, but not doing research here could land you in legal trouble. Which is why we’re going to look at a few of the things you don’t want to do during your Indonesian stay.

So, it’s unlikely you’ll walk around trying to touch the heads of locals. But, it’s worth noting that many Indonesian destinations consider the head sacred. This is especially prevalent in areas like Bali. As such, touching anyone’s head without just cause could lead to great offence. Even something as simple as brushing your hand against someone’s hair could do damage. As mentioned, it’s unlikely this will even crop up. But, to be on the safe side, keep your hands low when you’re in crowds. Make sure, too, not to reach up to take pictures or anything like that.

Give money to beggars

Here in the UK, giving money to people on the street is one of those things we do without doubt. It’s a kindness which a vast majority of us purposefully practice. And, when we go away, the conditions in which some people live can lead us to be even more generous. After all, it rarely feels right to splash out on a fancy meal when someone’s outside your hotel with no home. But, as can be seen from articles like this one on www.nationmultimedia.com, begging was actually outlawed in Indonesia back in 2014. Not only that, but fines were also brought against those giving money. So, you may think you’re being kind, but your actions here have double consequences. By giving money to a beggar, you’re putting both them and you at risk. In truth, these laws have drastically worked to reduce homelessness in Indonesia, so you may never find yourself in this position. But, if you do, remember that it’s better for everyone if you keep your cash in your pocket. You may not agree, but you have to live by the rules already set in place during your stay.

Drink out and about 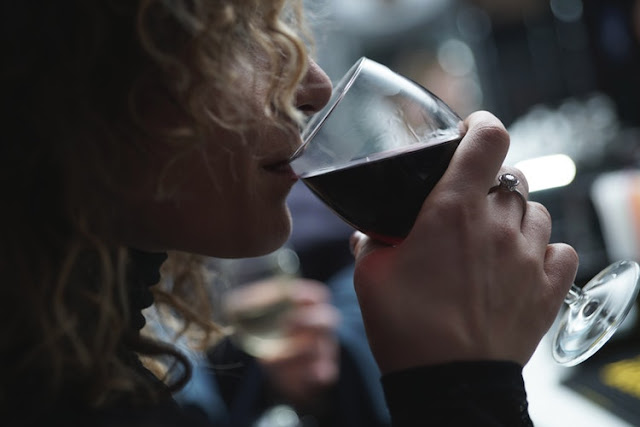 When we go on vacation, we all like to have a drink, don’t we? It’s the one time where you feel justified in kicking back and ordering a glass of wine in the afternoon. All the better for aiding your relaxation, right? Don’t worry; we’re not about to tell you that drinking is illegal in Indonesia. But, as can be seen at factsofindonesia.com, there are quite strict laws relating to the consumption of alcohol. Unlike tourist-heavy destinations such as Benidorm, drinking can’t be a carefree occasion here. For one, drinking in Muslim populated areas like Ache is entirely prohibited. What’s more, it’s considered culturally unacceptable to drink around minors. So, if your kids are with you, you need to stick to soft drinks. Bear in mind, too, that there is a law in Indonesia against mixing drinks. This is mainly due to safety, as there were fatalities relating to the mixing of alcohol and soft drinks. So, don’t expect a vodka and coke anywhere during your stay. Instead, stick to straight alcohols which don’t hold any restrictions. Of course, these laws aside, there are also regulations about underage drinking and ID. Do your research before heading off to discover the legal age in your destination. The majority of Indonesian islands practice a drinking age of 18, though this rises to 21 in areas like Bali. 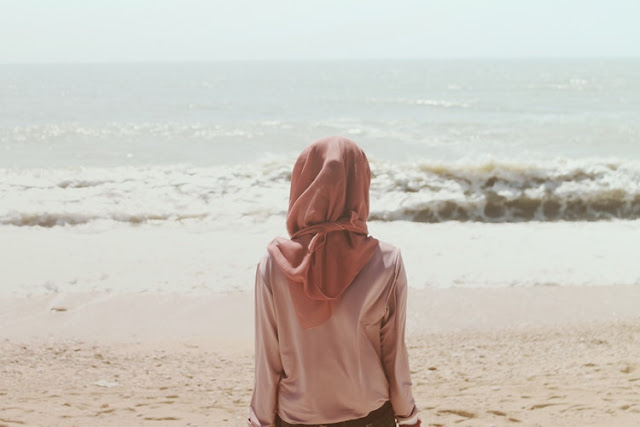 Let’s be honest; we all love to strip back in bikinis and dresses when we head away. But, in Indonesia, showing too much flesh is a no-go. While there are no laws exactly, this is a cultural issue which could cause great offence if ignored. The best way to play it safe is to cover as much flesh as you can. It may just be that you take along a light pair of trousers and a shawl wherever you go. Bear in mind, too, that this rule applies to both men and women.

Even speaking to the locals can offend if you don’t do your research. In general, it’s important to address people by their titles. This is a mark of respect and is the safest way to avoid offence. Bear in mind that this often applies in place of ‘you/I/she’. Do your research to make sure you get this right before jetting off.

So, there you have it. These are by no means the only rules worth adhering to during your stay, but they are the most crucial. Some of these may seem strange to you but remember that you’re visiting another country. As such, you need to show some level of respect for local laws, beliefs, and religions. Get that right, and there’s no reason you can’t have the trip of a lifetime.